Denise M. Torres is a sole practitioner in the Law Firm of Denise Torres, LLC, specializing in providing mediation services throughout the state and in other areas of the country.  During the pandemic of 2020, Denise mediated over 200 cases via zoom. She was admitted to the New Mexico Bar in 1993 and began her legal career with Angel Saenz. The firm of Saenz & Torres, limited its practice to personal injury, wrongful death and medical malpractice. Torres started her own firm in 2013.

Denise is a native New Mexican who grew up farming and ranching in the southern part of the state, Truth or Consequences, Winston and Monticello. Denise M. Torres was a Presidential Scholar and earned an undergraduate degree from the University of New Mexico Anderson School of Management in 1989. As a National Hispanic Scholar, she earned a Juris Doctor degree from the University of New Mexico in 1993, graduating with honors in clinical law.

Denise is currently the chair of the Judicial Performance Evaluation Commission (JPEC) and served as the president of the New Mexico Trial Lawyers Association Board of Directors in 2008-2009. She was selected for the 2011 – 2013 editions of Martindale-Hubbell Bar Register of Preeminent Women Lawyers and holds an AV rating. She was named one of the Best Lawyers in America annually from 2005 to the present as well as a Southwest Super Lawyer annually from 2007 to the present. In addition, she has served as an instructor for the National Institute for Trial Advocacy. 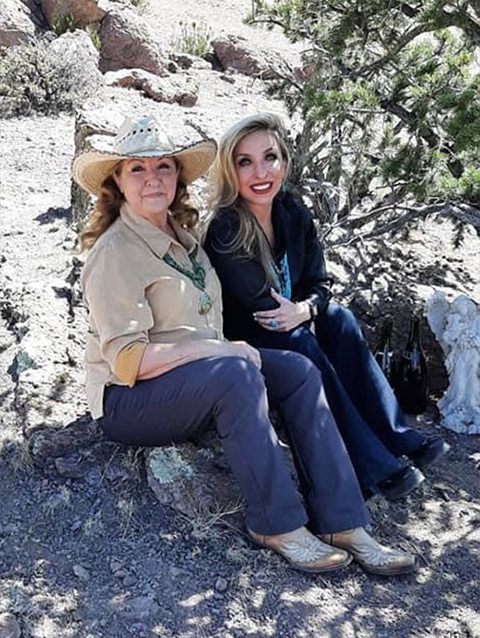 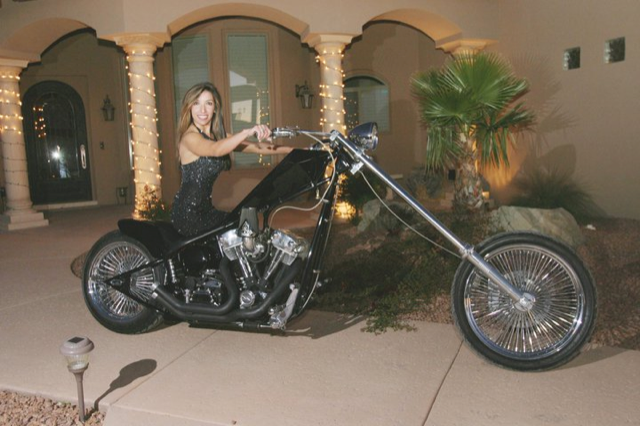 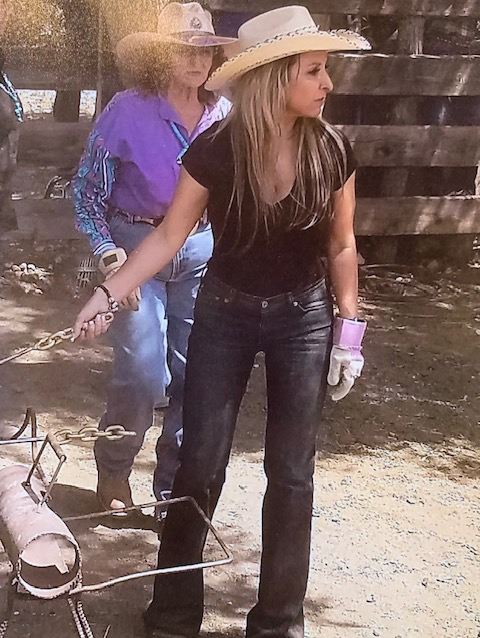 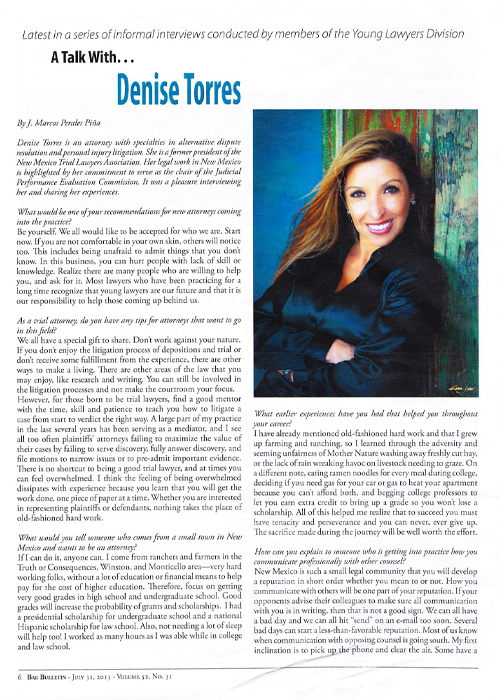 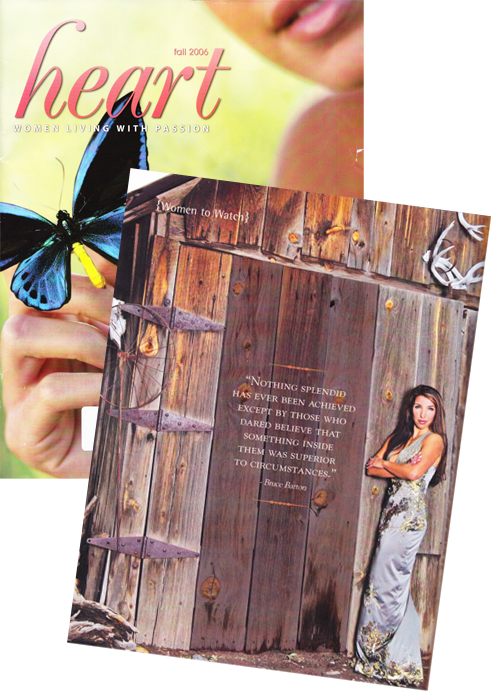 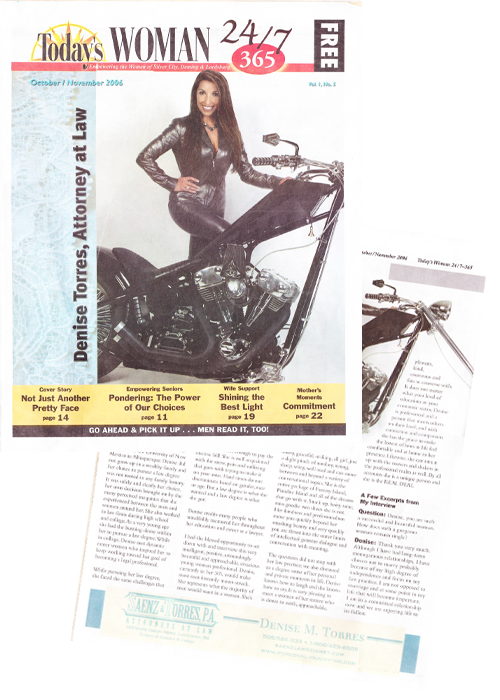 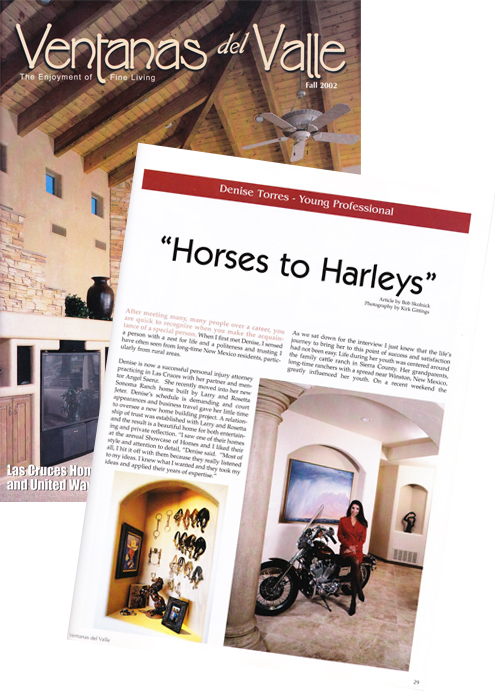 ©2021 The Law Firm of Denise M. Torres all rights reserved